The European Social Charter is a Council of Europe human rights treaty. For 60 years, the Charter has been protecting the social and economic rights of citizens across Europe.

In these years, the Charter has been revised and new rights have been included to take into account the challenges facing our modern societies. But the Charter has remained at the heart of the Council of Europe’s statutory goals: human rights, rule of law and democracy, which cannot be realised without the respect for social rights.

What is the European Social Charter

The European Social Charter, known as the Social Constitution of Europe, is a Council of Europe treaty that guarantees fundamental social and economic rights. It is complementary to the European Convention on Human Rights, which protects civil and political rights. The Charter is based on the same principles of universality, indivisibility and interdependence as other human rights.

The Charter guarantees a broad range of everyday human rights related to employment, safety at work, health, social protection and welfare, housing, education, with a specific emphasis on the protection of vulnerable groups such as older persons, children, persons with disabilities and migrants. The enjoyment of these rights must be guaranteed without discrimination.

The respect of the Charter by States Parties is examined by the European Committee of Social Rights through two monitoring mechanisms: the collective complaints procedure and the reporting procedure.

Social partners and non-governmental organisations play an important role in both collective complaints and reporting.

The decisions and conclusions of the European Committee of Social Rights should guide States action. They provide an authentic interpretation of the applicable international law and a basis for positive developments in social rights through legislative and policy measures at national level.

How did the Charter come into being? 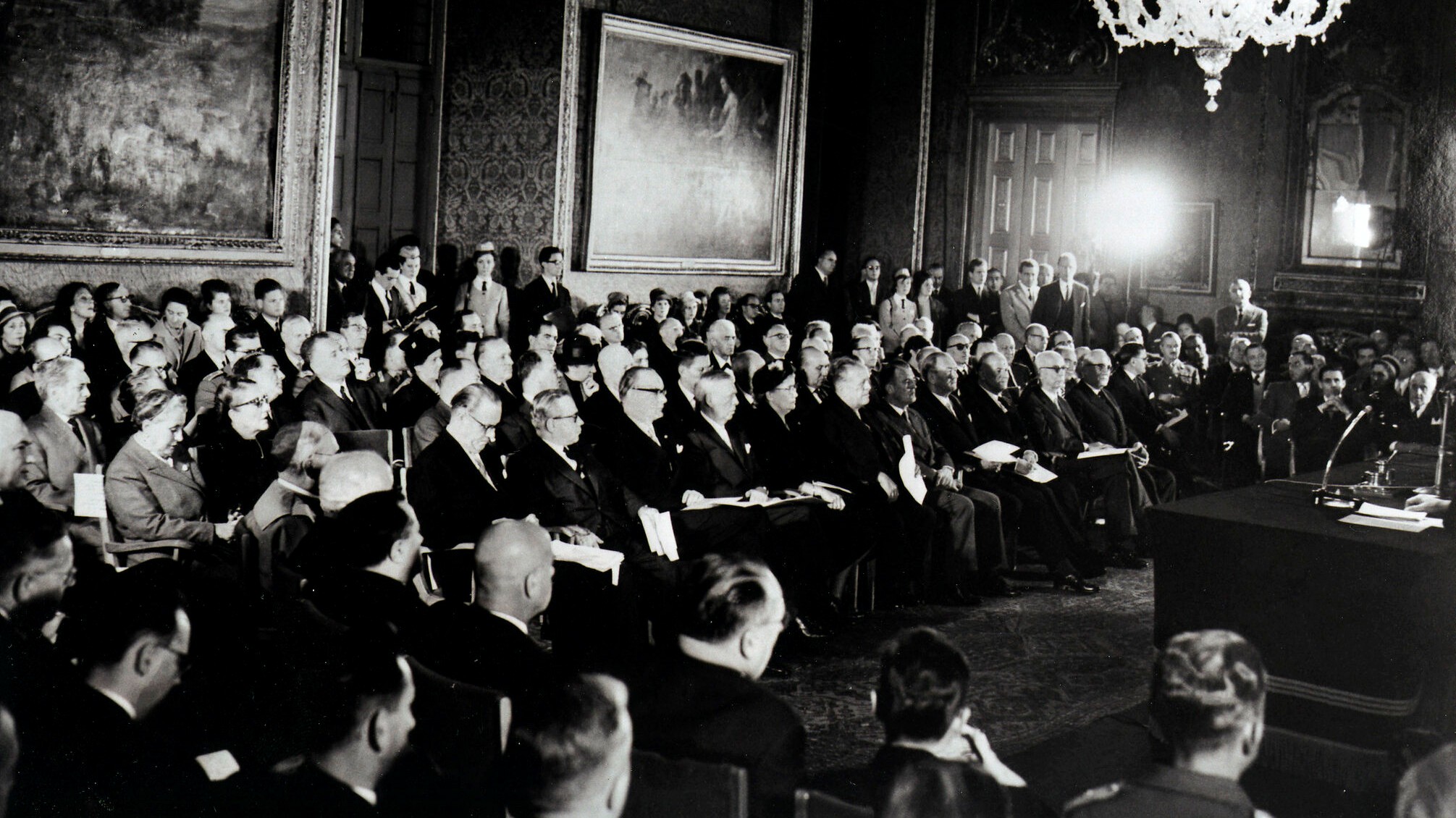 When it came to giving binding legal force to the rights in the Universal Declaration of Human Rights, adopted by the United Nations on 10 December 1948, the Council of Europe adopted two separate treaties, at an interval of about 10 years.

It focused first on civil and political rights, which were incorporated into the European Convention on Human Rights.

Even if a reference to the social dimension appears both in the preamble and in Article 1 of the Statute of the Council of Europe, it took over 10 years after the adoption of the Convention for the European Social Charter finally to be adopted.

Who's heard of the Conference on the Future of Europe?

Declaration for the 28th anniversary of the Maastricht Treaty - ECIT Foundation

RT @StopFundingHate: We're proud to be working with @EC_Magazine on this, and to have had input and support from our partners including… https://t.co/yHfJ6vWnIt

RT @NewEuropeans: 👉 𝐘𝐨𝐮𝐫 𝐧𝐞𝐰 𝐕𝐨𝐢𝐜𝐞 𝐢𝐧 𝐄𝐮𝐫𝐨𝐩𝐞 is out! News and views from outside the bubble, including information on our projects,… https://t.co/u7to1GVvFF